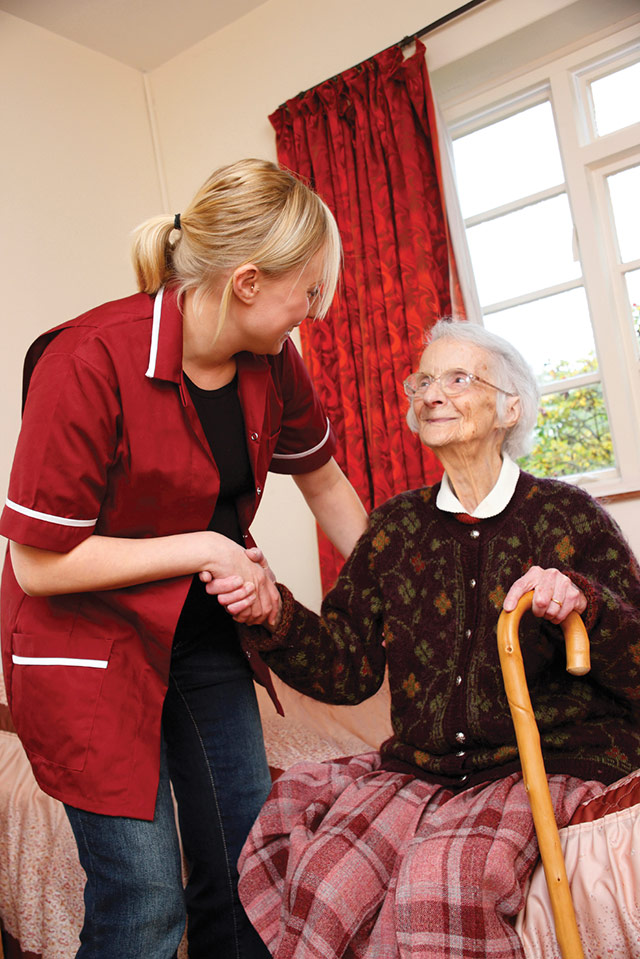 The Caring for Carers strategy first published in 2006 recognised the need for support carers to have access to a social life, training, education, availability of information and support services. Carers are classified as those who, without renumeration, provide help and support to a family member or friend who require it through of frailty, illness or disability.

The assessment was designed to offer the opportunity for careers to discuss their own needs and be considered for services in their own right. The latest statistics released by the Department of Health outlines the number of carers’ assessments offered, completed and declined, as well as the main reasons why offers were declined and the reassessments offered between October-December 2016.

A carer’s assessment was offered to a total of 3,504 individuals, a 9 per cent increase on the same period in 2015. Just over half of theses assessments were accepted but 48 per cent were declined. The balance has gone against a trend that has, up until this quarter, seen the number of declined assessments be higher than those accepted.

Generally, those caring for someone in the Family & Child Care client group were the most likely to accept assessment, whereas the CAMHS and Mental Health client groups were more likely to decline the offer.

During the timeframe, the main reason for declining assessment given was that the person felt they did not need any support or additional support (30 per cent). Those how did not see themselves as carers made up 20 per cent and those who felt it would be too time consuming consisted of 6 per cent. The number of people concerned about the impact on their benefits was under 1 per cent.

An assessment is required when situations change for carers ranging from the level of need of the person they are caring for to extra work commitments or their own physical/mental health.