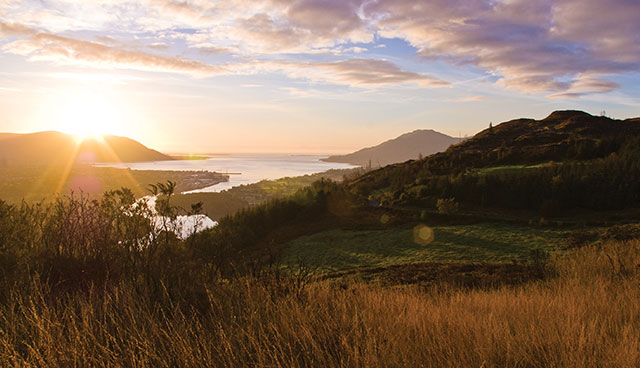 In October 2017, the 11 local authorities which occupy the Ireland/Northern Ireland border corridor, including Newry, Mourne and Down, published a joint research report on the risks, opportunities and issues to consider as a result of Brexit. Chief Executive of East Border Region, Pamela Arthurs writes.

In the aftermath of the UK referendum, June 2016, the whole concept of cross-border cooperation was thrown into disarray. Without a government in Northern Ireland and negotiations taking place between Brussels and London directly, local authorities felt it necessary to champion the needs of the Ireland/Northern Ireland Border region. The Memorandum of Understanding between Newry, Mourne and Down District Council and Louth County Council, facilitated by East Border region, was a catalyst for engagement and all border local authorities readily came on board in November 2016.

Newry, Mourne and Down District Council has been involved in cross-border cooperation since 1976 as a founding member of East Border region, the local authority-led cross-border committee.

Newry, Mourne and Down District Council has also collaborated extensively with Louth County Council since 1976. The Memorandum of Understanding, which was signed by both local authorities in 2011, brought cross-border cooperation to a new level and, at its launch in Brussels, was cited as an example of best practice which should be mirrored in other European Union member states.

Having enjoyed a long history of cross-border cooperation for mutual benefit it is not surprising that Newry, Mourne and Down District Council led the border corridor response to Brexit.

‘Brexit and the border corridor on the island of Ireland: Risks, Opportunities and Issues to Consider’ was launched in October 2017 in the Northern Ireland Executive Office in Brussels by the chairpersons of all 11 local authorities.

The report, which was completed by Ulster University Economic Policy Centre, highlighted two strategic issues in respect of the Ireland/Northern Ireland border corridor:

• Brexit will impact on all aspects of the economy of the region. An economic border with rule based barriers to Trade and Services post Brexit must be avoided; and

• Brexit will impact on the people and communities of the border corridor. The Good Friday Agreement must be protected during Brexit negotiations.

The local authority areas on both sides of the border, when taken as a bloc, lag behind the economic performance of the Republic of Ireland and Northern Ireland more generally. Ten of the 11 Local Authority areas lag significantly behind the ‘national’ averages.

These three sectors, alongside fisheries, are exposed to risks of significant tariffs and non-tariff barriers (e.g. an end to common standards) and are more significant to employment in parts of the border corridor than in many other parts of the island.

Agri-food is of particular importance, both in employment terms and as a source of almost half of all cross-border trade in goods (€1.41 billion in 2014). Production of dairy and meat products are highly integrated, crossing the border several times before being packaged and sold to consumers.
Forty-five per cent of the meat produced in the Republic of Ireland ends up in the UK market while 35 per cent of milk produced in Northern Ireland ends up in Republic of Ireland outlets, or is processed into products there and exported to other countries.

FDI is a policy area which will bring risks and large opportunities to the island depending on access to the EU market. The significance of FDI to the economy in the corridor varies greatly from place to place but overall it has delivered over 7,000 jobs to the area in the past five years. Similar to cross-border shopping, this is a competitive area for local authorities but the study recommends that they consider adopting a joint approach to sell the corridor as a whole in the context of Brexit.

Movement of people is a critical consideration in the border corridor. In 2015, almost one million cross-border journeys were made every week at border crossings along the corridor in order to access work, education and other services. Migrants from EU and non-EU countries are critical to businesses and public services in sectors such as sea fishing, accommodation and healthcare, where they can make up more than a quarter of all staff. Freedom of movement is also critical for the more than three million visitors to the border corridor in 2015 whose expenditure amounted to more than €600 million. While commitments from the UK, Ireland and Brussels to preserve the Common Travel Area are welcome, only when the final negotiations are complete will the outworking of this be seen. 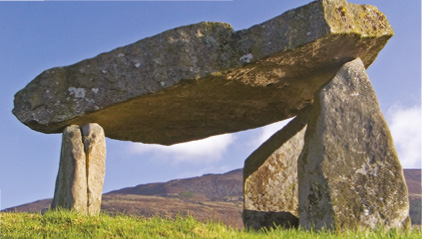 Bearing in mind the importance of all these factors, local authorities need to consider mitigation measures such as assisting business manage exchange rates, understand better sectoral impacts in their areas and promote diversification to new markets. The study shows that as the impact of Brexit will fall disproportionately on the Border region there is a need for a transition assistance programme to assist the Border region adopt to the challenges and opportunities posed by a UK exit from the European Union.

Whilst economic certainty is important, political certainty is essential for the Ireland/Northern Ireland border corridor. The goals of peace and reconciliation contained in the Good Friday Agreement must be maintained. EU funding has been essential in order to reinforce these goals. The funding, worth upwards of
€5 billion to the border corridor to 2020, ranges from CAP and skills development programmes, to cross-border INTERREG and PEACE funds, all of which have contributed to the modernisation of the border corridor over the past 20 years. Recent commitments from Brussels, Ireland and the UK to explore future INTERREG and PEACE funding post-2020 is most welcome.

Overall, Brexit has presented a challenge to, not only Newry, Mourne and Down District Council but all local authorities along the Ireland/Northern Ireland border corridor. Local authorities must not be complacent. Mitigating risks and encouraging opportunities will, by necessity, mean defending some of what is currently in place, including funding streams. However, it may also mean change. New policy thinking, new ways to collaborate between local authorities and central government will be essential for border management to work in the wake of Brexit. Bearing in mind its long track record in leading cross-border initiatives, Newry, Mourne and Down District Council has demonstrated that it is up for the challenge. 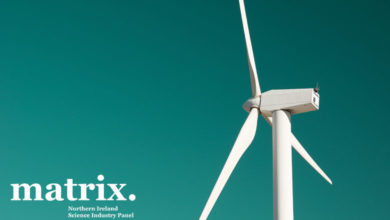 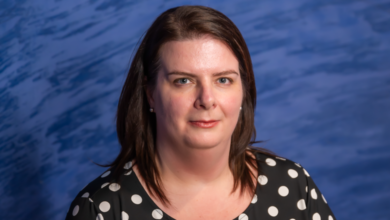 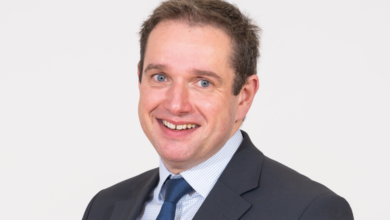 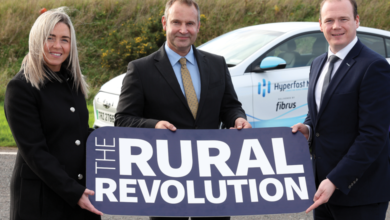