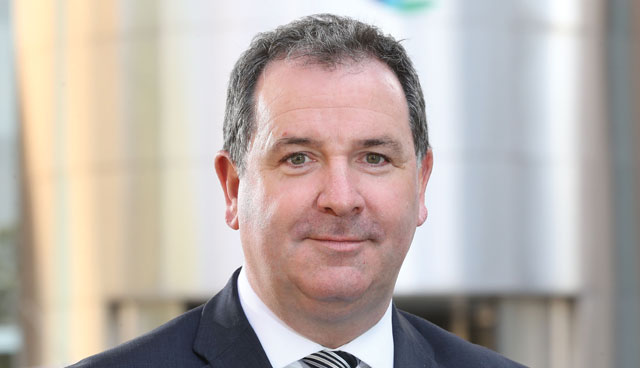 One of the most significant ways economic growth in Northern Ireland can be achieved is through the continued development and expansion of the digital economy writes Paul Murnaghan, Regional Director BT Business NI.

The digital economy impacts the way we live and work day to day, whether you are a citizen, patient, student, passenger or consumer. It is driving innovation, enhancing our ability to attract international businesses to Northern Ireland and creating new and well-paid job opportunities. In Northern Ireland, few commercial organisations have a more positive and direct impact on the creation of our digital economy than BT.

For many years we have been at the forefront of innovation and investment in the local network infrastructure. In partnership with the Northern Ireland Government, we continue to demonstrate our shared belief in the economic growth potential of Northern Ireland and, the role that transformational technology and services can play in achieving that.

BT is the largest investor in communications and IT infrastructure, services and skills in the local market. The digital economy is enabled and supported by the investment and infrastructure that BT provides including Wi-Fi and connectivity. We are a key part of the fabric that knits together Northern Ireland’s success.

A recent report published by independent research firm Regeneris revealed that BT has given a massive £470 million boost to the Northern Ireland economy in the past year, equivalent to £1 in every £80 of the region’s total GVA (Gross Value Added).

We continuously look for opportunities to invest and to help drive the growth of the local economy, particularly the digital economy.

Over the last year BT has made several significant announcements that underpin Northern Ireland’s digital economy and shows the commitment we have to playing our part in helping to shape and deliver transformational services here in Northern Ireland.

In late November, with support from Invest Northern Ireland and as a result of working in close partnership with Ulster University, BT announced a £29 million investment in the creation of a world-class research and development facility. The announcement marks a fantastic addition to our Belfast Global Software Development Centre and the creation of 25 new university research posts in Ulster University and up to 50 new graduate roles in the new BT Ireland Innovation Centre.

This centre will play a crucial role in our global research and development capability, focusing on advanced research into the Internet of Things (IoT), Artificial Intelligence and Data Analytics for customer experience, cyber security and 5G communications.

The news came just days after Mairead Meyer, Managing Director of NI Networks, announced a further £20 million investment in a major expansion of ultrafast broadband to towns across Northern Ireland, that will result in nearly a quarter of all premises across the region having access to ultrafast broadband speeds of up 1 Gbps, within 18 months.

The investment included BT’s commitment to recruit 42 apprentices and graduates over the next ten months to work in a variety of roles in design, planning and building the Northern Ireland network. 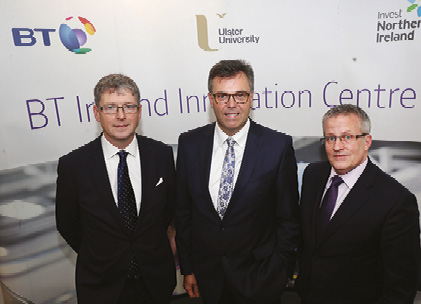 BT chose Belfast to host this Centre of Excellence as the local team had proven ability in network management and were recognised across BT in this specialist area.

It is a world class facility, with world class technical capabilities, that is run and managed by world class IT specialists. It allows local, UK and global customers from across the public and private sectors to secure their next generation network services to underpin business growth and economic performance.

A Public Sector Shared Data Centre was also officially opened in Belfast, just over a year ago, following a £15 million deal with the Department of Finance to house much of the IT services, not only for the Northern Ireland Civil Service but also for the wider public sector.

With tenants that already include Northern Ireland Government’s Shared IT Service IT Assist, Business Services Organisation, NI Water and Translink, BT is proud to be trusted with hosting public sector data for the next 10 years, as these cutting-edge facilities will significantly reduce costs and provide enhanced services to benefit these organisations.

Technological developments are happening at an exponential rate. Automation will increase over the next five years, there is an increasing emphasis on Data Analytics and the IoT is no longer just an idea, as the adoption of IoT technology is set to increase significantly.

In the public sector, BT’s NI Direct Strategic Partnership with the Digital Transformation Service (DTS) has delivered over 30 projects and allows us to play our part in driving the uptake of transformed, high quality digital services that are easy to access and use whilst delivering significant cost efficiencies.

Trevor Steenson, Deputy Director of Digital Transformation, Enterprise Shared Services says: “The NI Direct Strategic Partnership with BT has been very successful in delivering a wide range of transformed digital services. BT works with some of the best suppliers in the market to deliver innovative, value for money solutions.”

BT are helping to build government services that are easy to use, of high quality and accessible. Another good example of what this collaborative approach can deliver is demonstrated by our work with Driver and Vehicle Agency (DVA).

In Northern Ireland BT is working in partnership with DVA to deliver digital transformations including modernised systems for driver licensing, commercial vehicle licensing and mobile based driver testing and compliance checking.

Paul Duffy, Chief Executive of the Driver and Vehicle Agency says: “BT continue to work with us as our digital partner, helping us achieve digital transformation across a range of services. This partnership will deliver measureable benefits both in terms of cost but also importantly providing our customers with fast, easy and secure digital services.”

BT is enormously proud to play its part in advancing and developing Northern Ireland’s infrastructure, enhancing our research and innovation capabilities and providing opportunities for Northern Ireland’s considerable talent. We are excited by the opportunity to help transform the digital fabric of Northern Ireland, to continue to build upon our investments to make Northern Ireland an even better place to live; a fantastic place to work and the best place for our children to grow up. 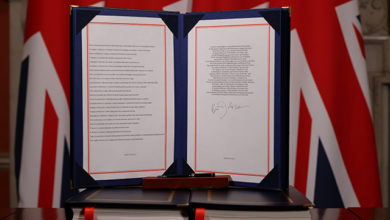 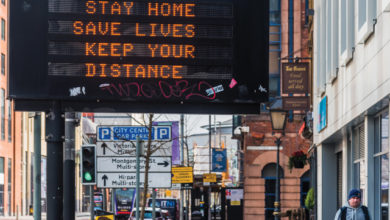